When we started this journey we had previous experience of caravanning in the 80s and  early 90s but so much has changed in the whole”Industry” both with the inclusions now commonplace in modern vans and in all aspects of life on the road.

As far as the vans go (not excluding motorhomes either) we now find entire 12 volt systems which run everything except your Microwave and the LPG appliances including Stove, Hot Water and Fridge. In the latter case the use of 12 volt Compressor Fridges is slowly becoming more common with improvements in Solar and Battery Systems. In fact this is the biggest area of change, to be able to be self sustaining in energy requirements this has in turn has lead to a huge increase in “off the grid” camping. In an early article we will look at the typical van of today and how the “services” all work together; this is aimed to help those contemplating buying their first RV. 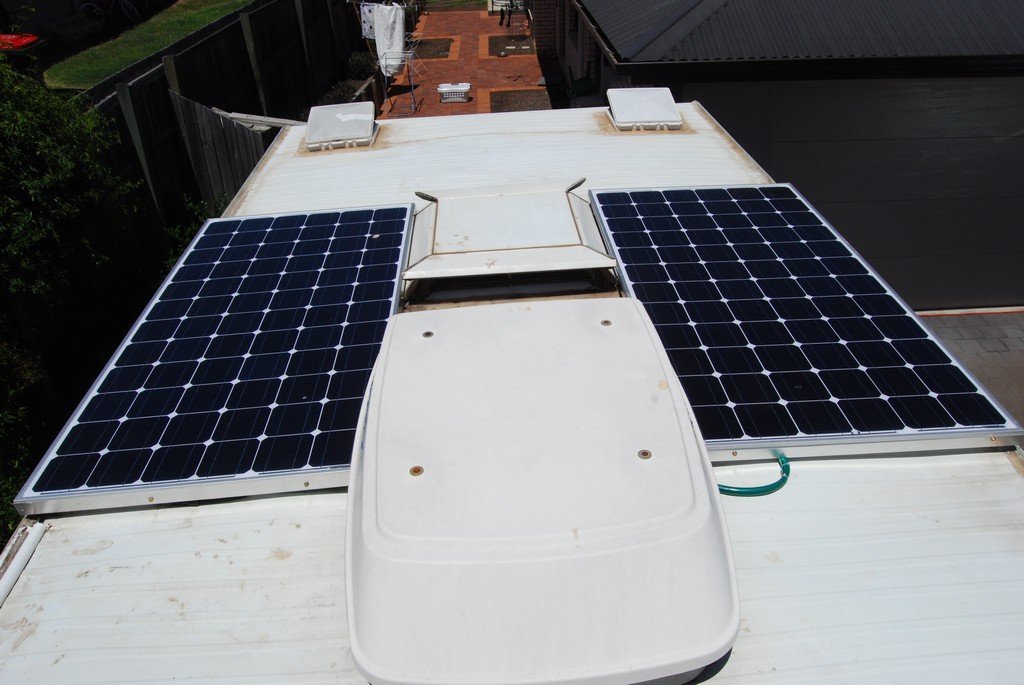 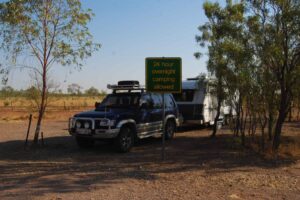 The “Life on the Road” side has also vastly changed in the last 15+ years. Typically we used to only have a choice of Caravan Parks operated by Councils or Private Owners and not much else apart from real “Bush Camping” for the tent campers (and Roof Toppers which appeared first in the early 70s), and the adopters of camper trailers in their earliest form.  Now we have about the same mixture of Caravan Parks but in greater numbers in many areas, and with many improvements. Now, however,  we have a growing number of Private Campgrounds, Council operated RV Stops and Camps, and the widespread use of overnight Rest Areas and similar.

Many of these changes have come about as a direct result of modern RVs having all the necessary equipment to be self sufficient as mentioned above; (I will avoid “Self-Contained” as we will more accurately define that a little later) and be able to stay overnight or for days or weeks on end without being connected to any external services, notably Power and Water.