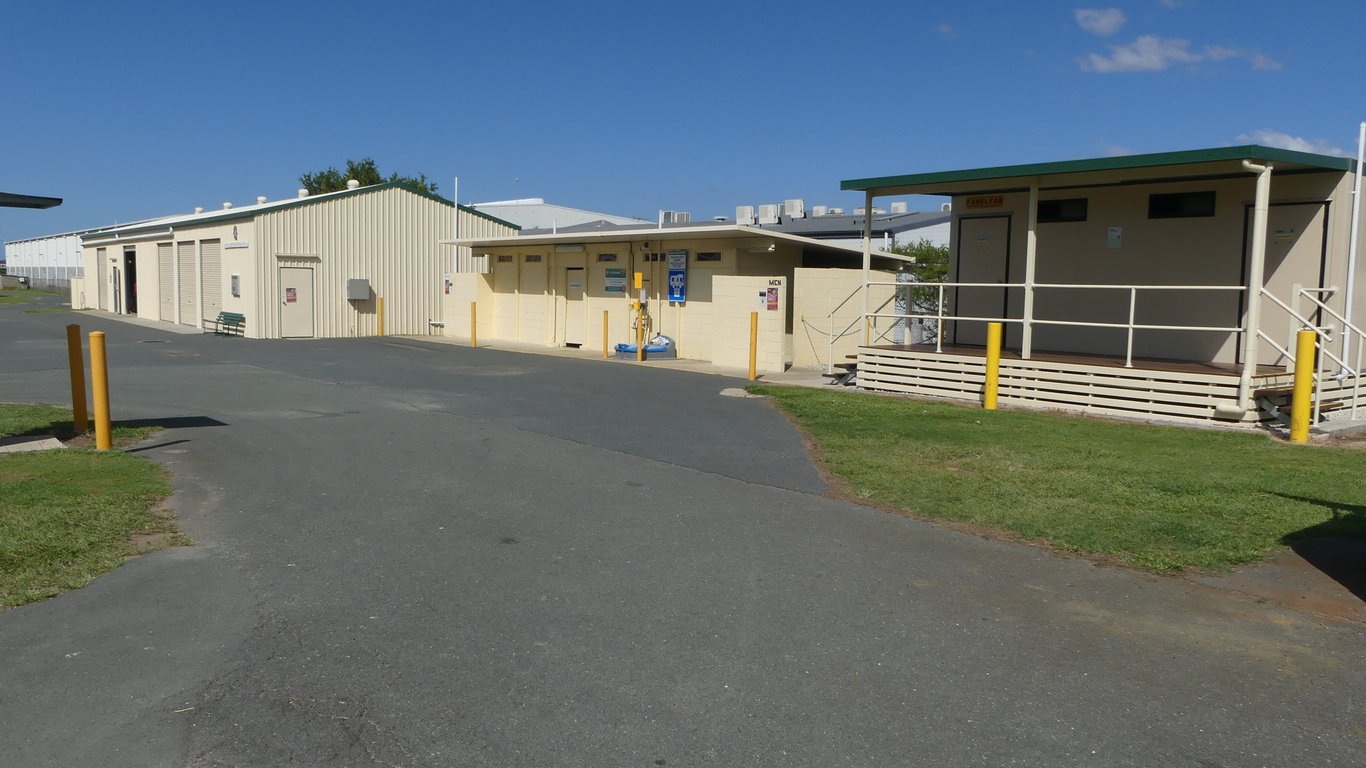 April 2022
Following Keith’s cataract surgery in Ipswich we had to leave the Showgrounds mid March after being allowed an additional week for the two lots of surgery; we returned to Pine Rivers for another 3 week period then early April back to Ipswich for the 4 week checkup and to organise some reading glasses. It was very strange after over 65 years of being short-sighted to driving without glasses and needing glasses just for reading!

PHOTOGRAPHS IN THESE POSTS:

My Nikon D5000 was finally showing signs of the sensor declining with randomly failed images so it was time for a change. The price of Nikon bodies has risen so much I searched for an alternative and something easier to carry around than the D5000 with the 18-400 Tamron lens I have been using for the last 3 years. The end result was a Lumix Z300, a so called “Bridge Camera” all in one with 24-600 zoom and intelligent zoom to 1200, the results are surprisingly good for a camera which, like the D5000, is only 12mp and 9mp in 16:9 mode.

Panoramic views from the office end and the rear

At Ispwich for a week we were treated to the Rainbow Lorikeets, Honeyeaters and other birdlife being attracted to the bushes in full flower right behind our van. 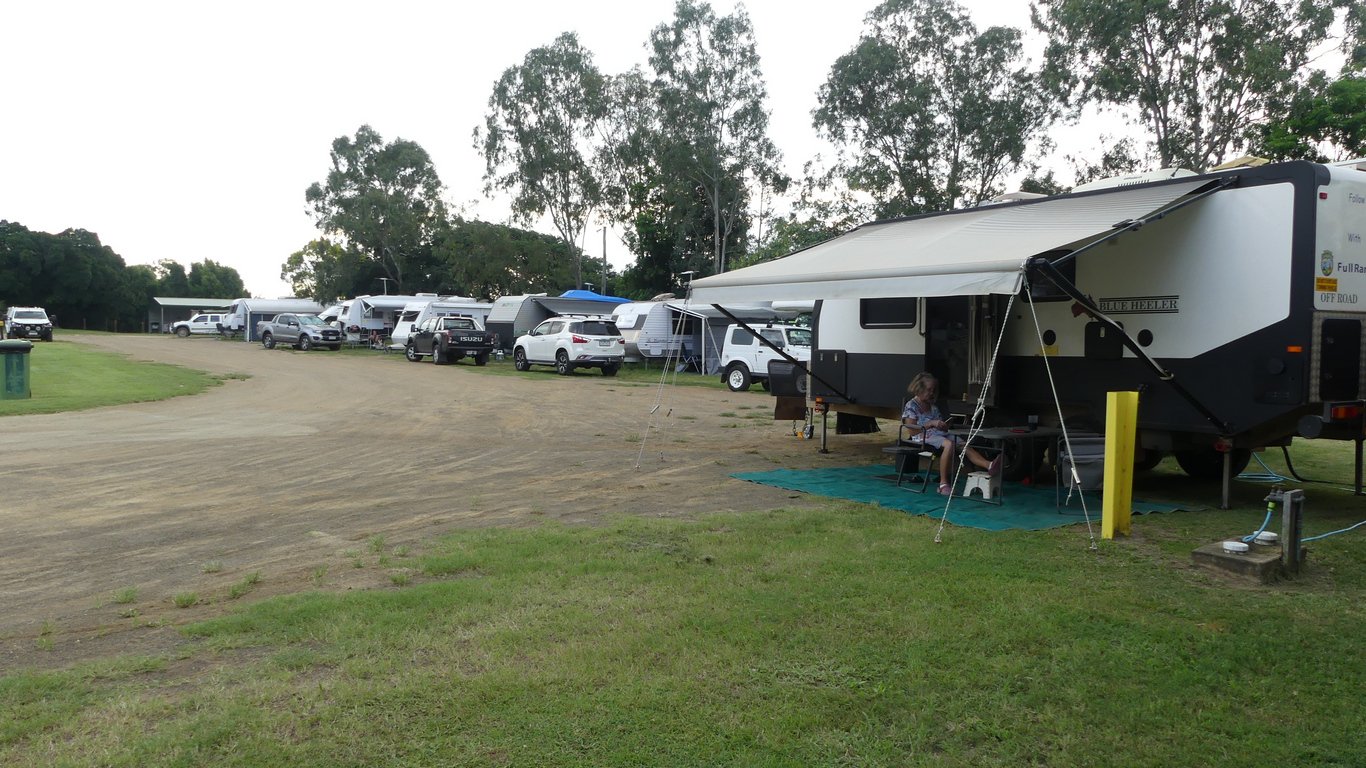 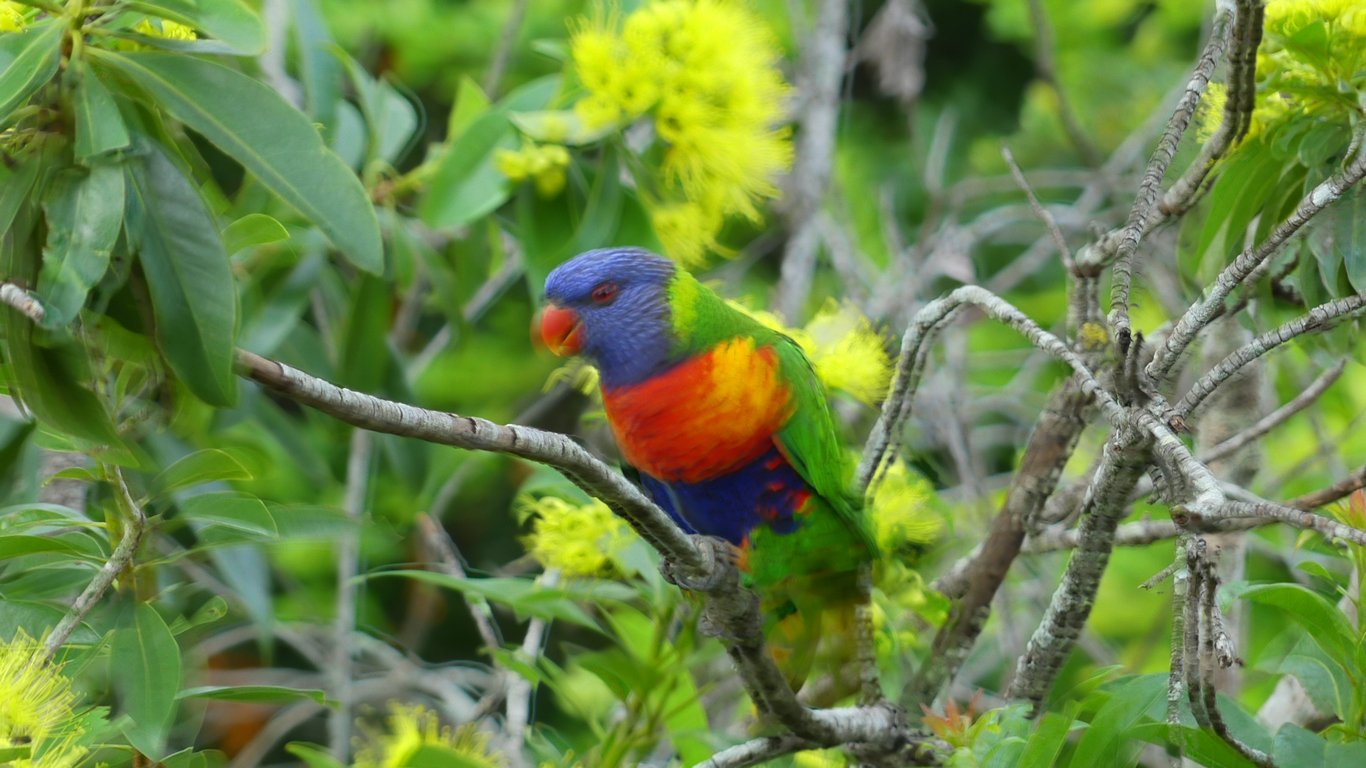 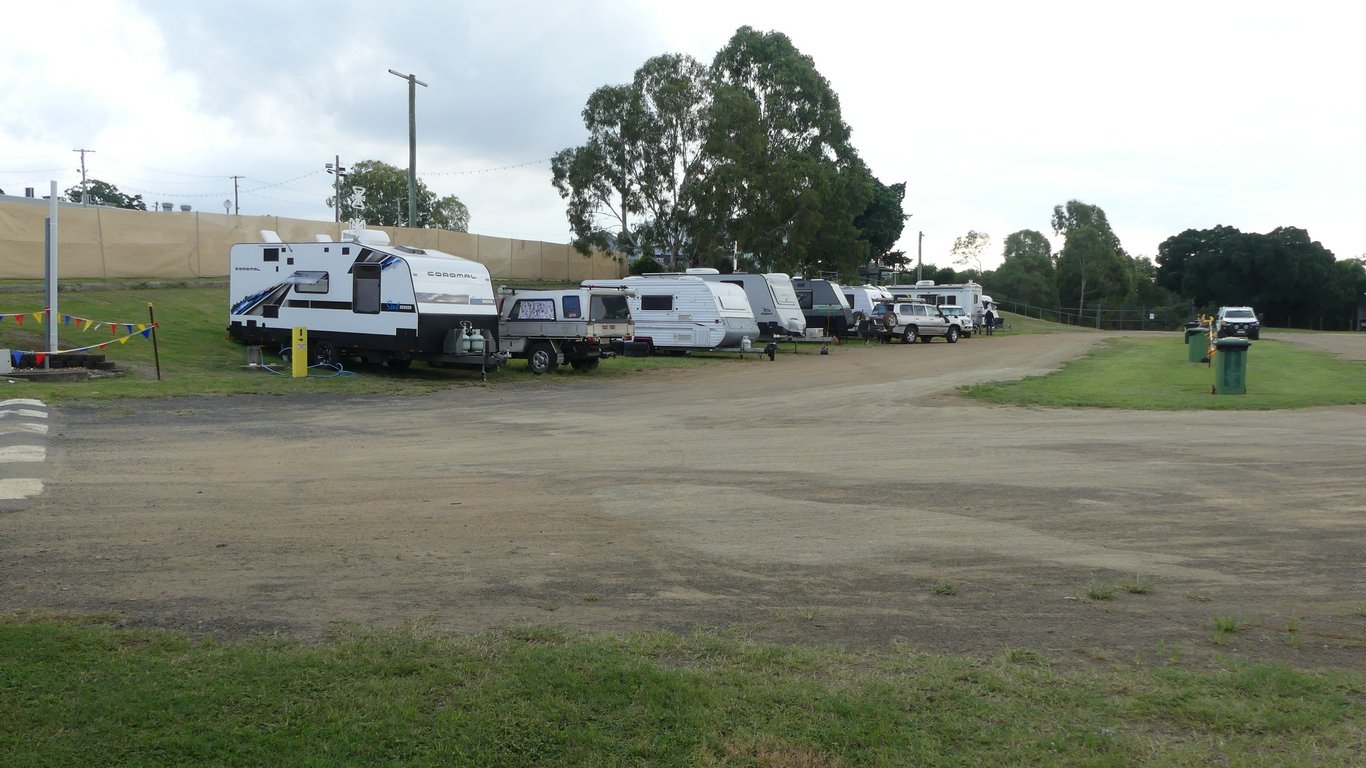 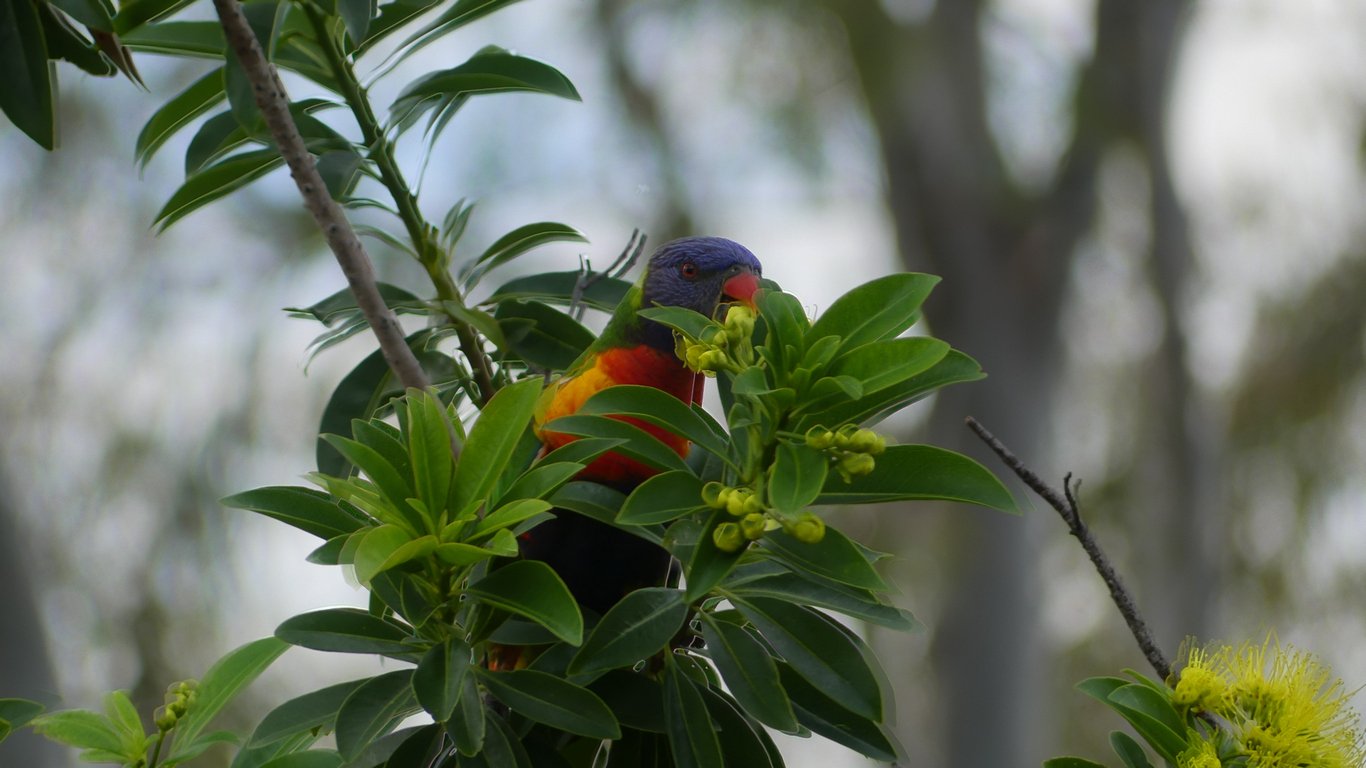 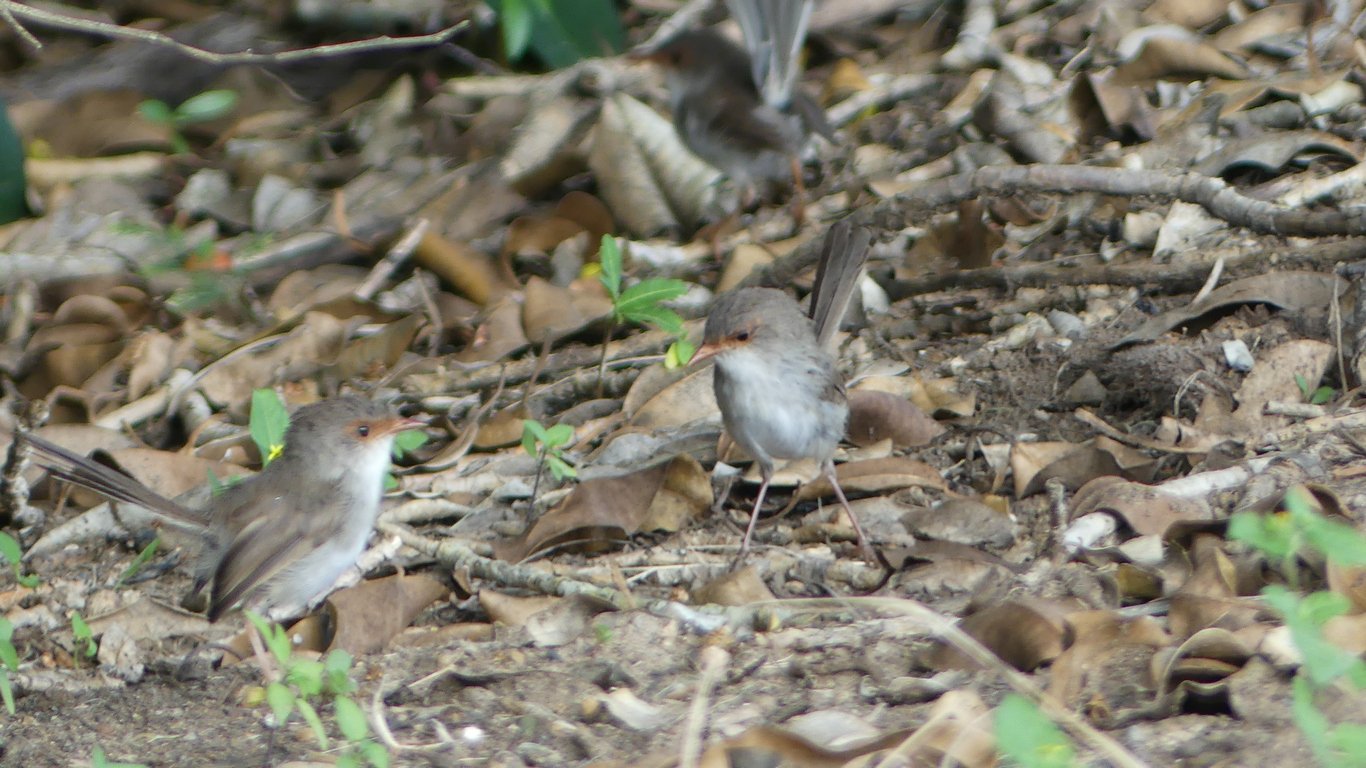 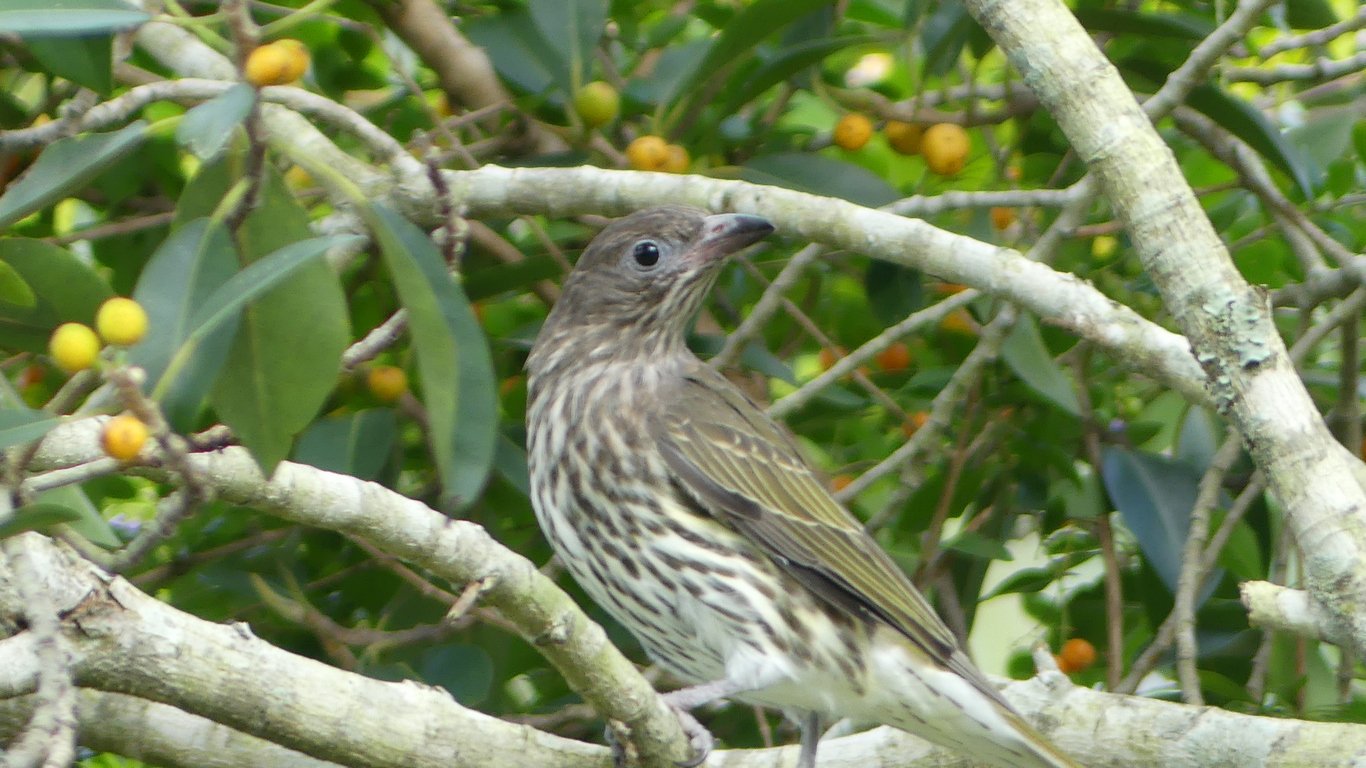 Back at Pine Rivers and a sunset after rain 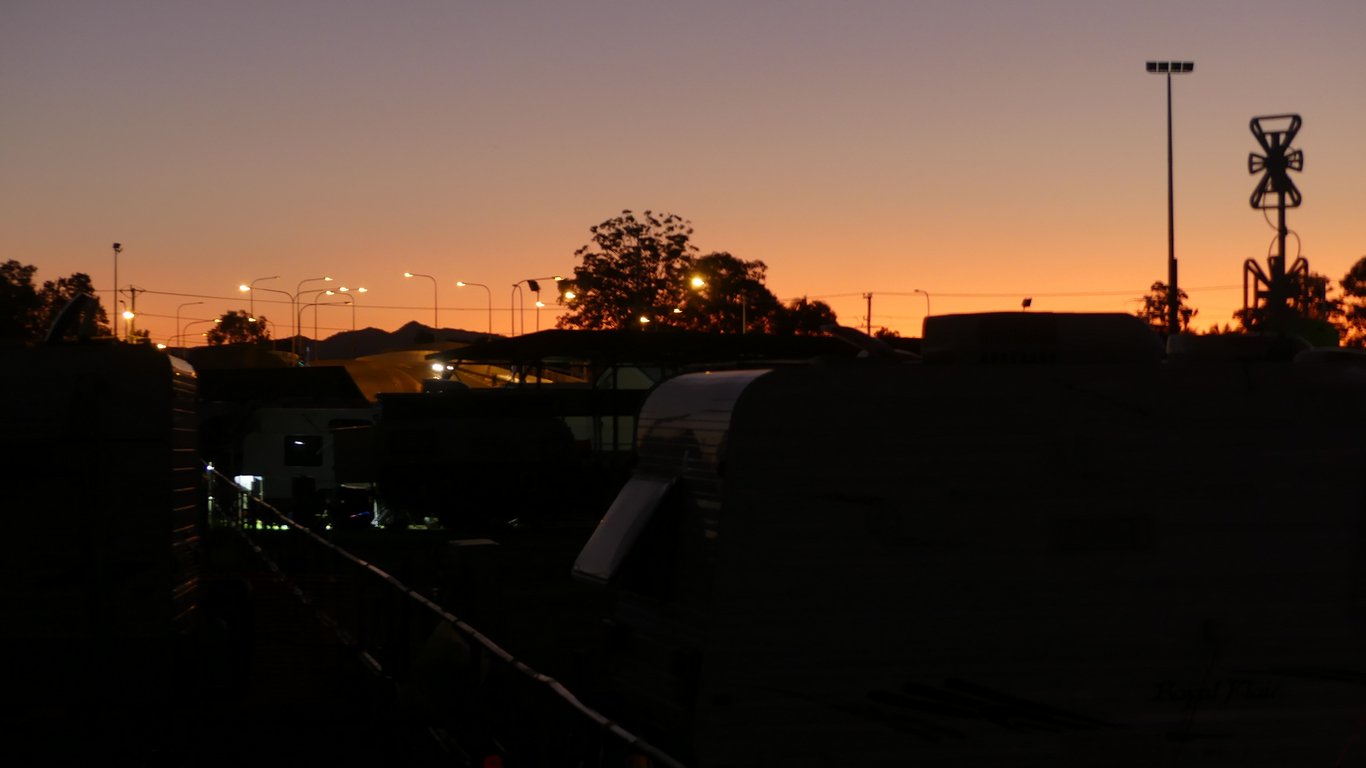 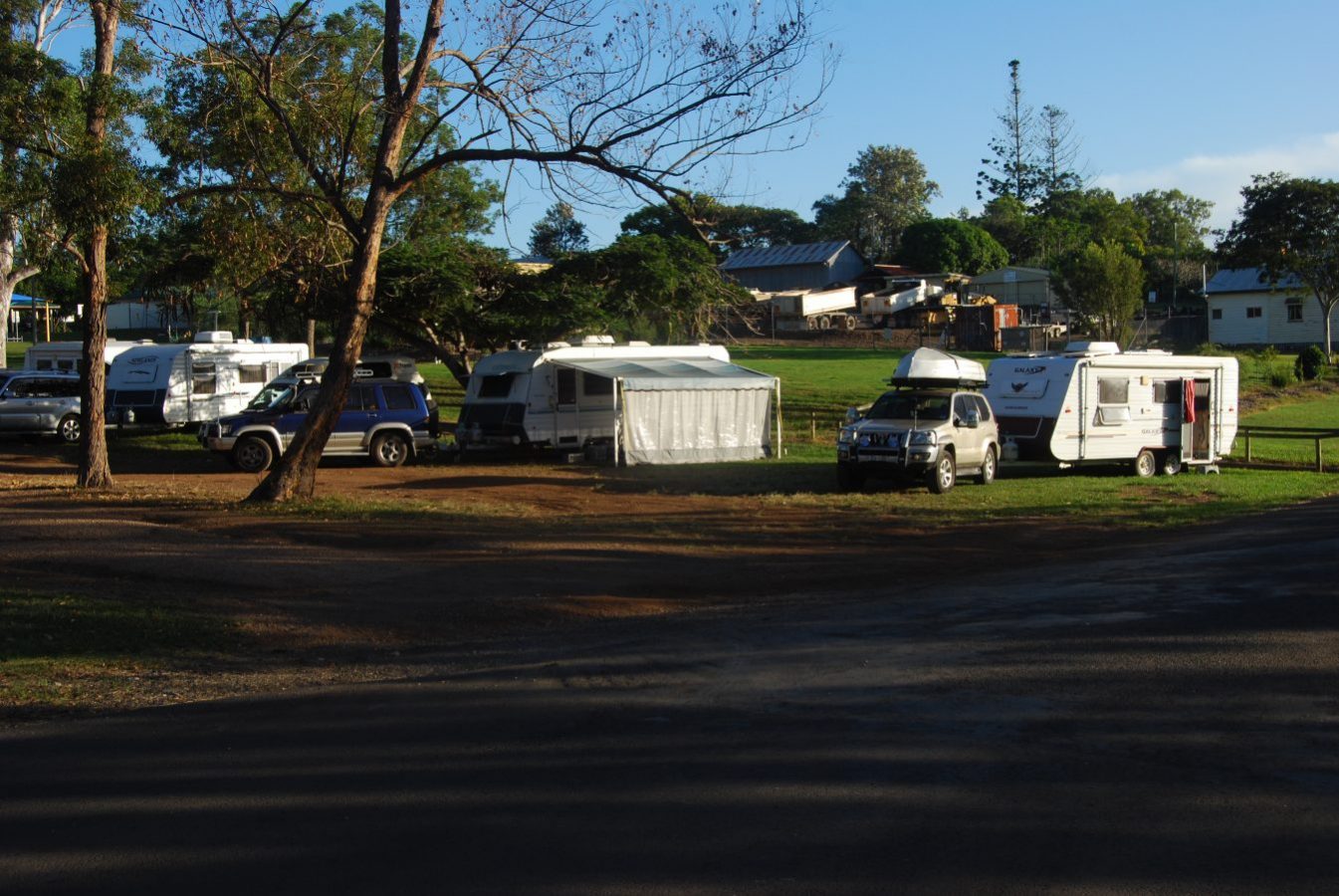 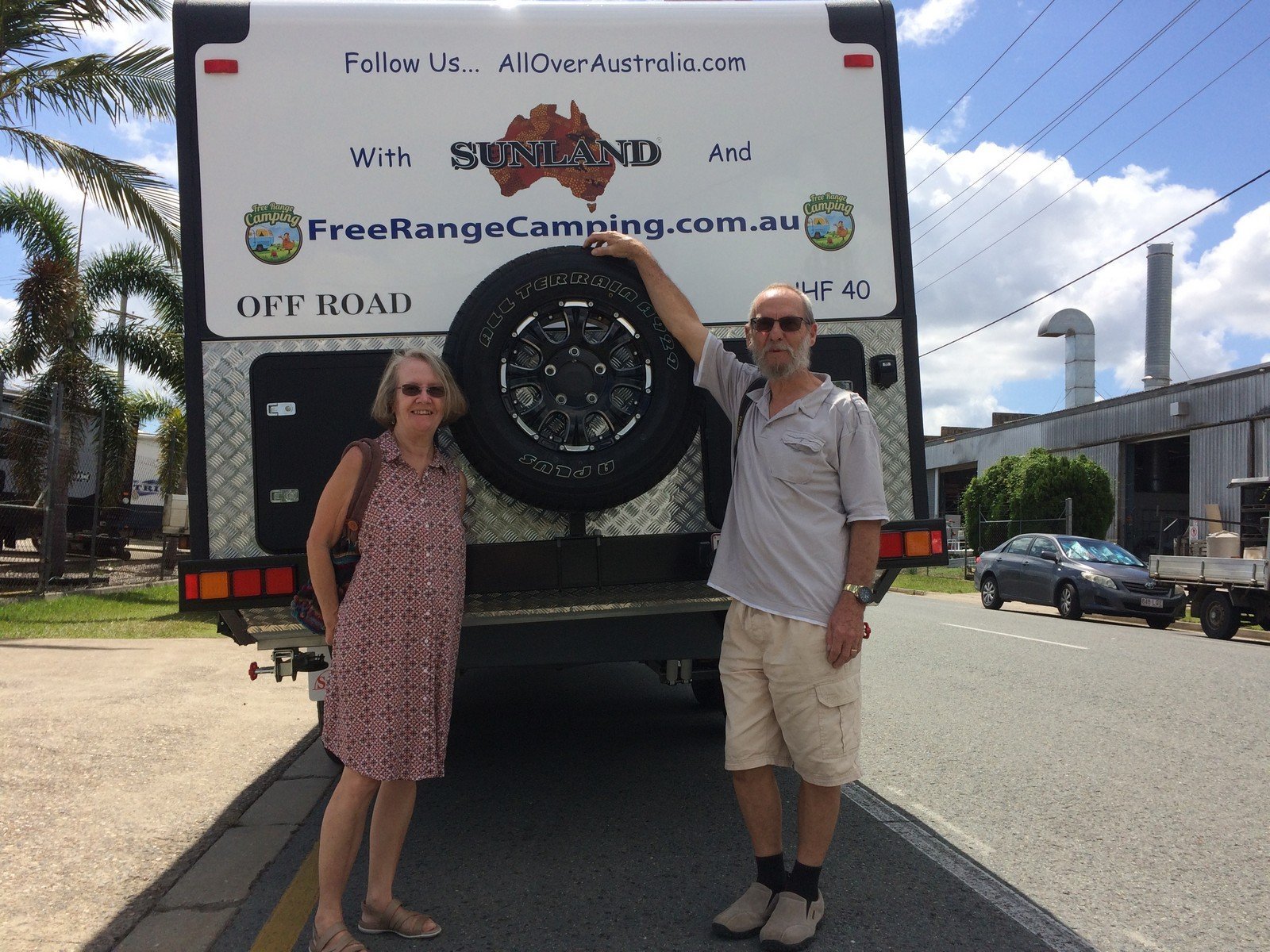