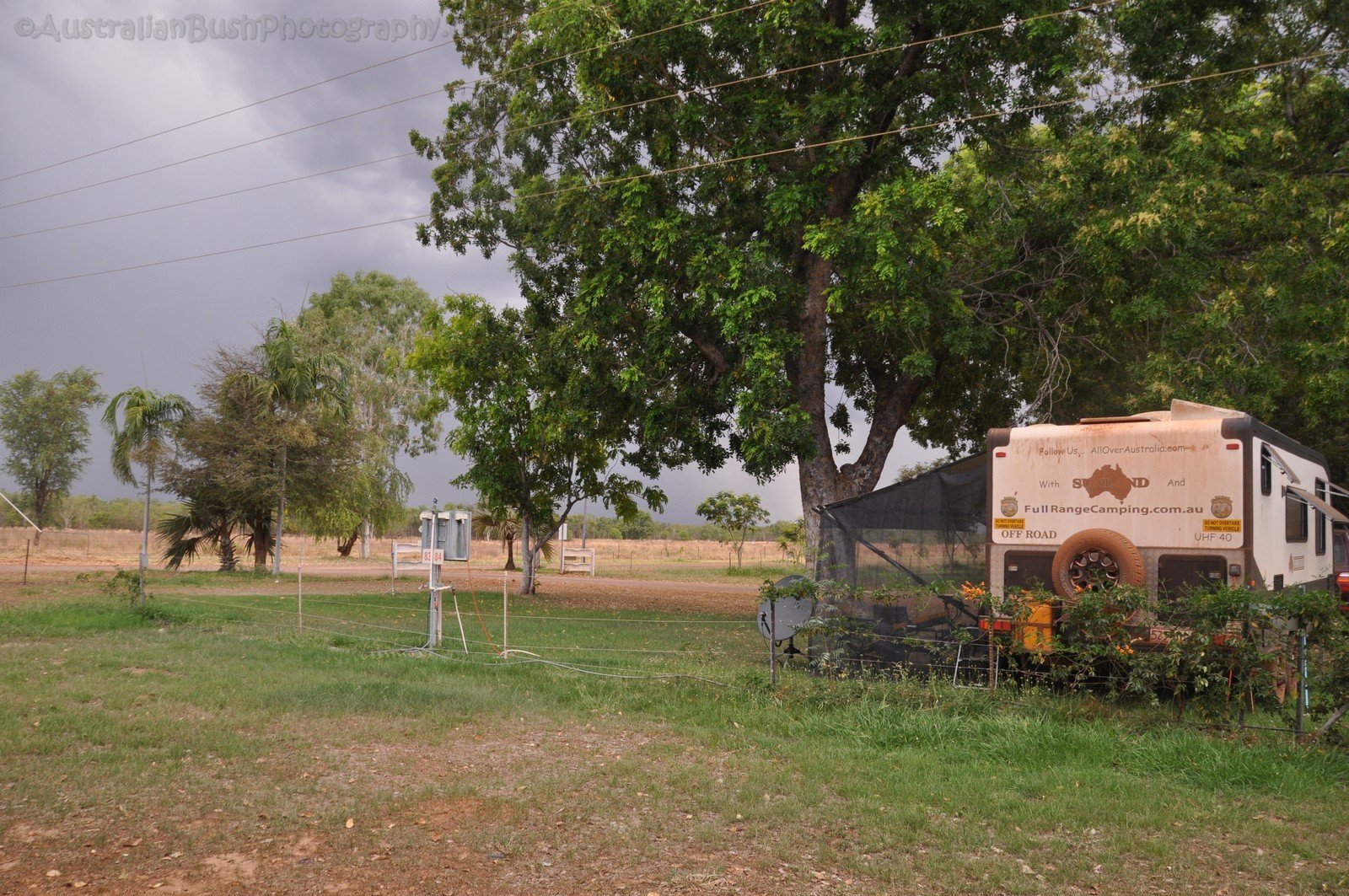 October 8-22, 2021
With our fridge still operating at a higher temperature than desirable, we stayed here again to try and get the local service agent to look and diagnose as it is still under warranty. The conclusion was a main cooling unit failure but he really didn’t want to pull it out so we decided to get it fixed a little later in Queensland. Manbulloo now was even quieter than our last visit but had an influx of Samoan fruit pickers for the Mango season.
The birdlife was alittle more prolific this time, especially with the Pheasant Coucal. On our first visit we saw one by the river but now, with less people they are wandering the whole park, most likely at this time of year feeding their young.
This from Birdlife Australia:
“The Pheasant Coucal is a large, long-tailed, pheasant-like cuckoo which occurs in northern and eastern Australia, as well as southern New Guinea and Timor-Leste. Unlike most species of cuckoos, the Pheasant Coucal builds its own nest, a shallow platform of sticks and grass, into which it lays between two and five white eggs. The young coucals are fed by both sexes, but the male parent does most of the feeding, providing the nestlings with small vertebrates, such as frogs, and grasshoppers and other insects.”

The Blue Faced Honeyeaters were also in abundance this time around. 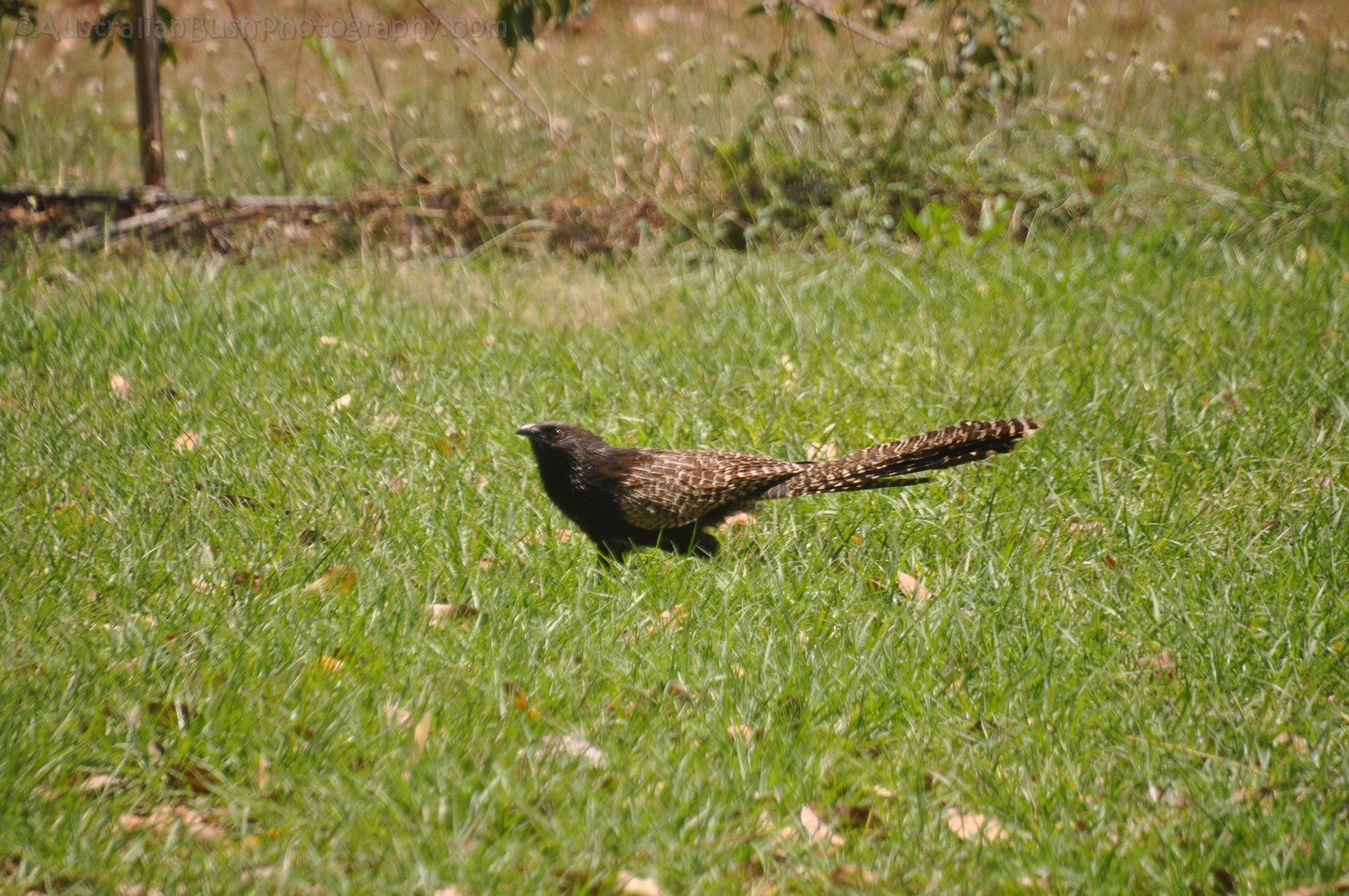 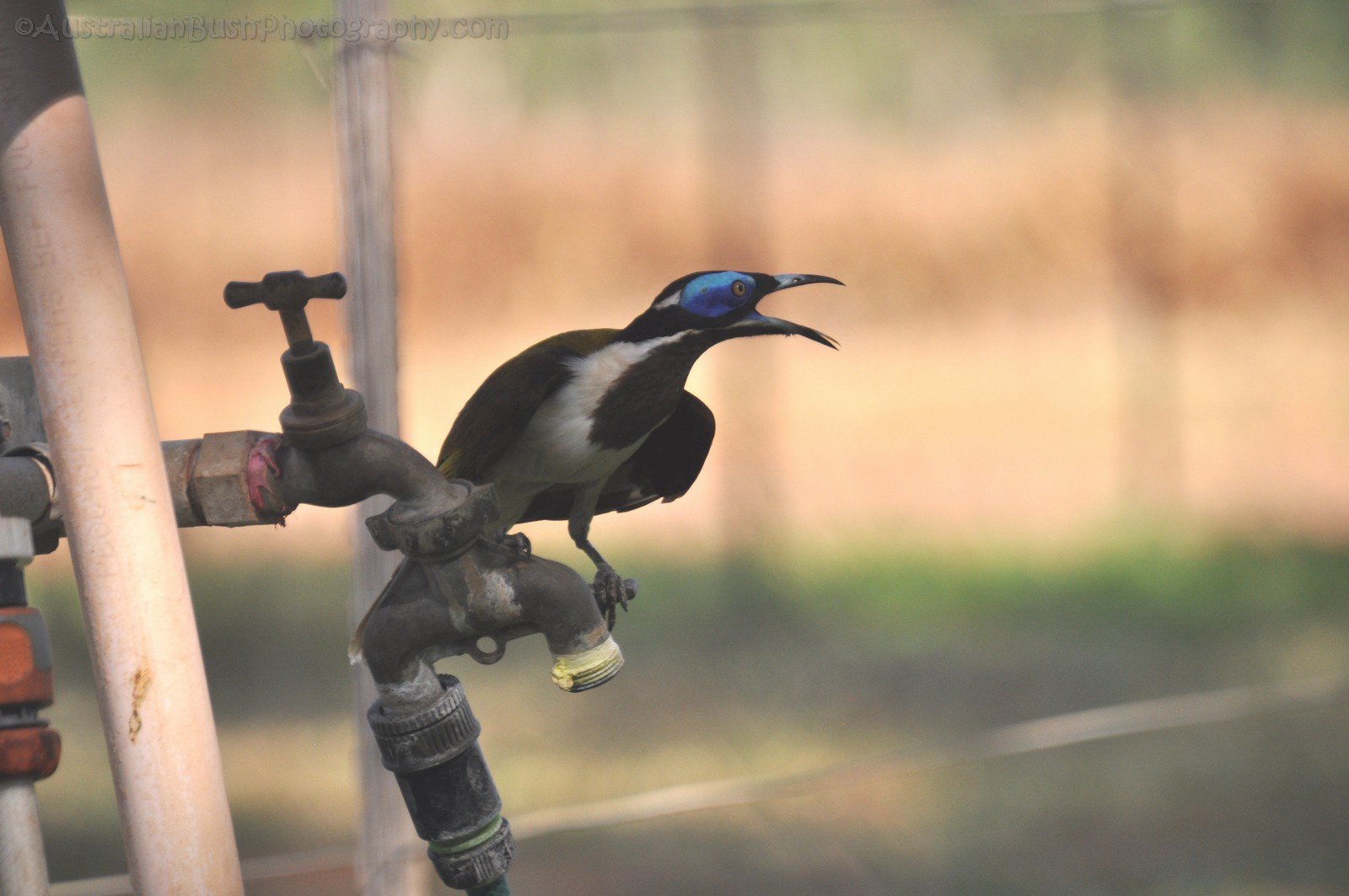 Our Samoan mango pickers decided to entertain the campers on a Friday evening with native songs and dance including the finale of a traditional fire dance
← Giwining / Flora River Nature Park Jalmurark Campground, Elsey National Park →