In February 2015 the Transport Hall of Fame acquired Australia’s oldest 4WD truck, the Caldwell-Vale built in Auburn (Sydney) in 1910. 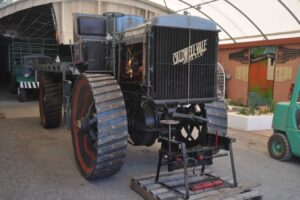 This is an amazing piece of machinery for it’s time with Dry Sump, 4 Wheel Drive, Electric Start, Twin Spark Plugs, Power Steering and a chassis mounted winch under the rear for loading.  A three speed gearbox and top speed of 6 miles per hour (almost 10kph) it was designed and built entirely in the one factory in Auburn.  The engine is 4 cylinder, 11.5 litre petrol and it uses about 1 gallon (4.5 litres) per mile – about 3 litres per kilometre!

Designed to replace the Bullock teams and carts mostly to move wool from stations to the railhead  we can only imagine what the ride was like on the massive steel wheels on what were almost no roads.  It seems that about 40 of these were made but only one other is known to remain restored in Booleroo but we believe this is the only fully restored one back to original condition and fully operational.  The restorer on the Gold Coast started with two wrecks and had to remanufacture anything that was beyond repair including parts of the chassis rails and the entire steering rack assembly (the old steering rack is on the pallet in front of the truck.). 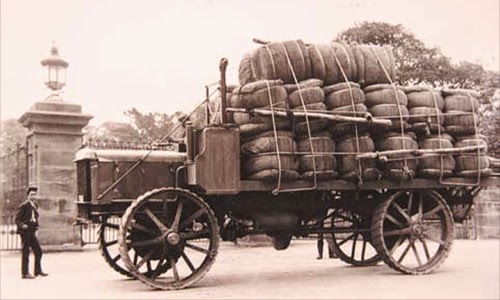 An article about this restoration:

The following is an extract from a feature in the TOMM magazine on the restoration of a Caldwell Vale by Reg Schuster.

The Caldwell Vale tractor/truck had its beginning in Adelaide 1907 when Felix and Norman Caldwell applied for a patent described as “four wheel drive, four wheel steering”. In 1910 with Henry Vale a financier, heavy equipment and locomotive manufacturer they established Caldwell Vale Motor and Tractor Construction Company in Auburn, Sydney. Unfortunately due to financial problems the production of what was most likely the worlds most technically advanced tractor was ceased in 1916 when the company was taken over by Purcell Engineering. 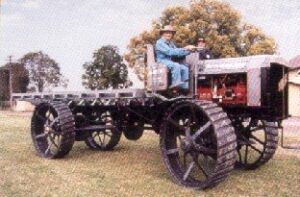 Reg acquired his Caldwell Vale truck after a phone call stating that there was an unusual looking piece of machinery at a scrap metal merchant. He immediately recognised it to be two Caldwell Vale road trains. This was a major find which led Reg and friends to many months of extensive restoration work. For the complete and interesting story of this restoration process contact me or “The Old Machinery Magazine” on the above link. The photo on the right is the Caldwell Vale making its debut at the Rusty Iron Rally, NSW with Reg proudly seated at the wheel.

The tractors of 40 and 80 HP were also fitted with platform bodies for overland road train operations, the one Reg rebuilt being a fine example. I have not been able to get a photo of a tractor. It is believed that approx. 40-50 were built between 1910 and 1916, several were used in the construction of the city of Canberra, others were used by the Australian Pastoral Company in the Longreach area. The photo on the right shows Reg holding the Schebler carburettor beside his fully assembled engine. The 4 cylinder petrol engine developed 80hp at 800rpm, has a bore and stroke of 6in x 6in, 11.25 litre. The transmission has 3 forward, 1 reverse and gives the 9 ton truck a maximum speed of 10mph and a petrol consumption of 1 mile per gallon. The engine with the exception of the Schebler carburettor and the Simms magneto was built entirely by Caldwell Vale in their Auburn factory. It runs in constant 4 wheel drive and interestingly featured power steering, way before its time. Any photos or further information on the Caldwell Vale is always welcome

More Photos of this amazing machine: 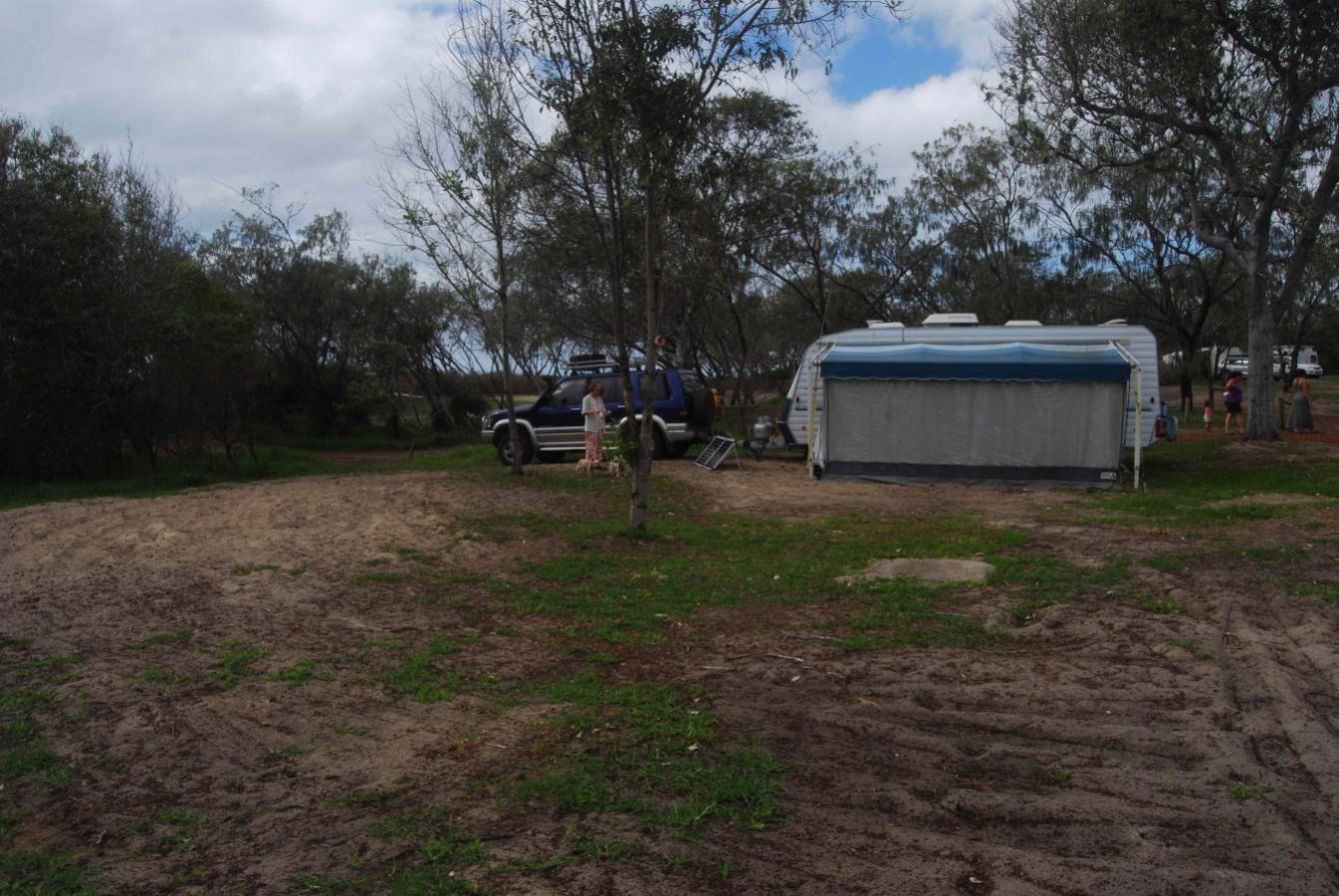 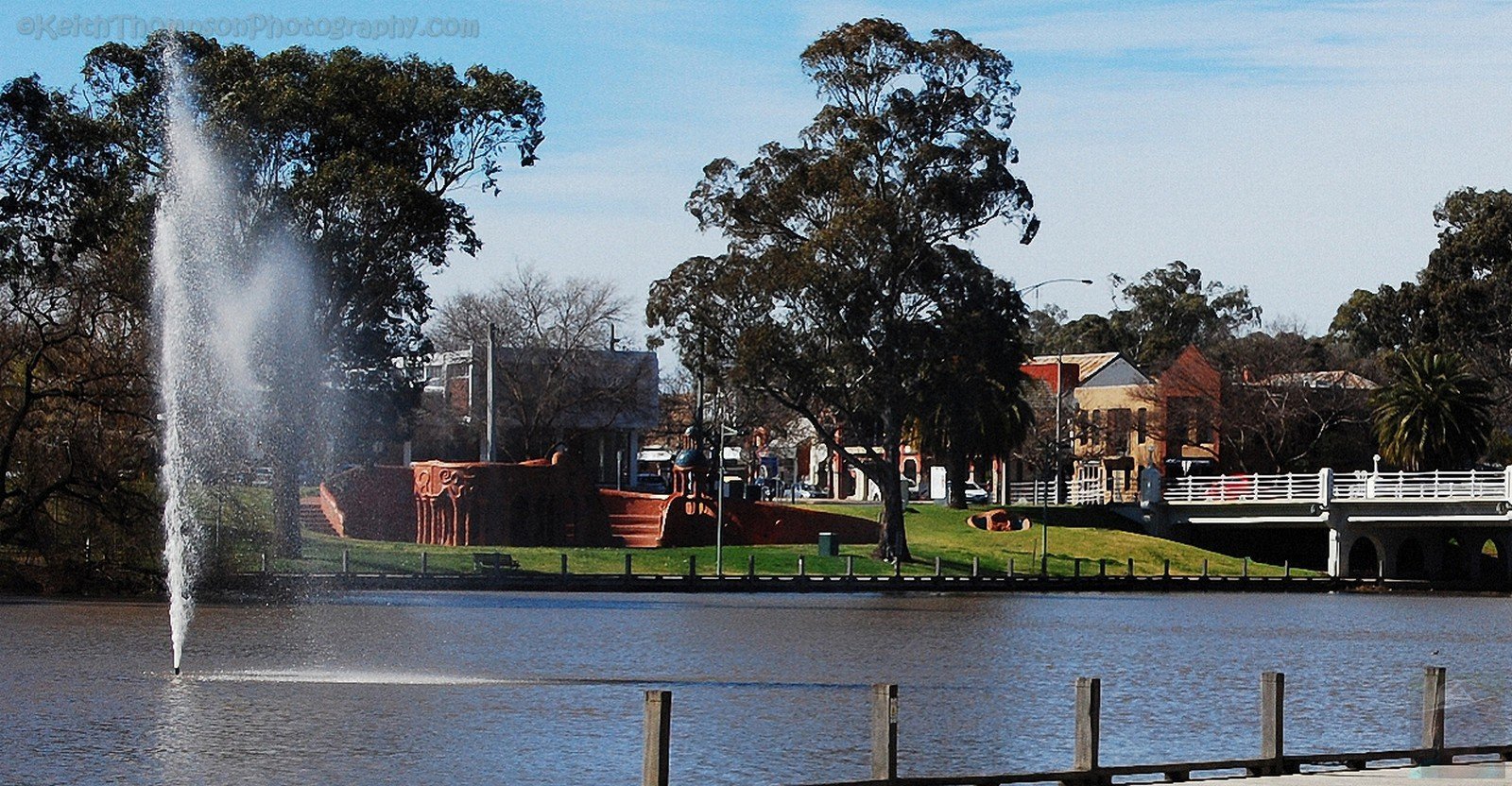 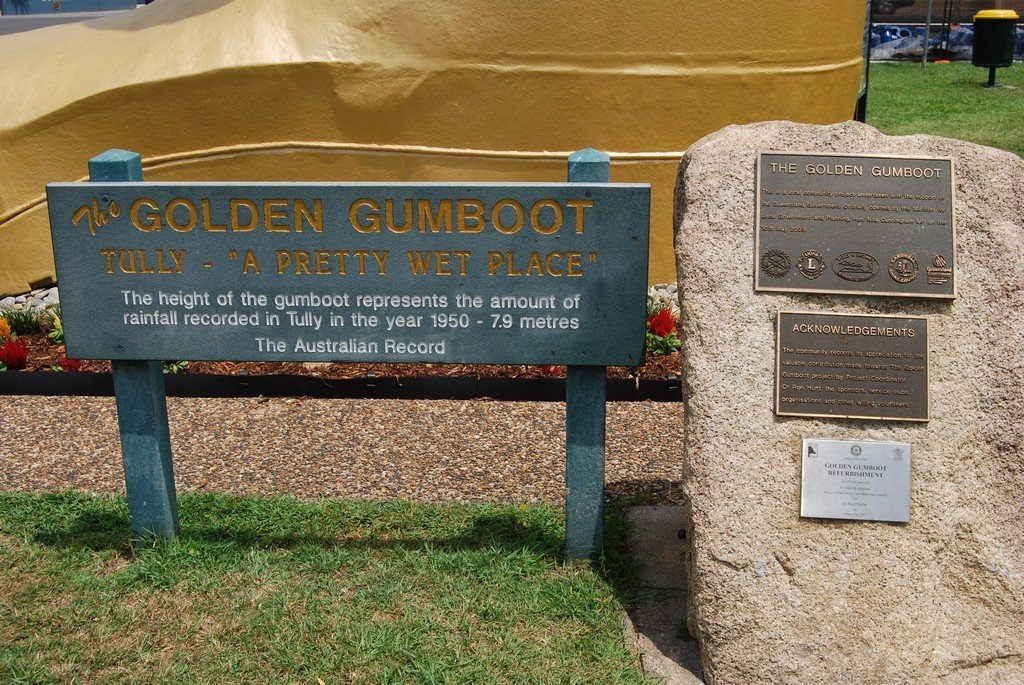