Well, here we are, after five years on the road, sitting in Brisbane (at daughter Laura’s then to Zoe’s next week) and having just ordered a new Sunland Blue Heeler caravan at a price we thought we would probably never pay for a caravan.  Why?  Well, after five years and around 80,000kms, we have only scratched the surface of the Eastern part of Australia (plus Alice Springs!) and are heading for Tasmania in 2019 (mid February) probably for most or all of the year. This leaves SA, WA and the rest of the NT still untouched (and the rest!).

Having initially had a somewhat lower budget for a van upgrade we made a decision that we want to do this for at least another ten years (when Keith will be 81 and Frances 75) our health permitting.  That being the case we extended our cost threshold to take in a van from Sunland, one of the recognized makers of quality off-road vans for many years.  The van is ordered, the extras specified and colours chosen.

Our old Windsor Statesman is now 18 years old and showing signs of age but has done a sterling job of providing our home for the past five years with few real problems. If we had decided to buy a new van initially I think we would still have outgrown it and have a different requirement now to when we started out, and probably taken a bigger loss on trading up, so overall the Windsor was the best decision at the time.

The last five years has taken us to some memorable places and has had some interesting moments including a water tank falling of the van in Glen Innes!  We have successfully avoided being in the most popular places at popular times and negotiated places to stay for School holidays without the big crowds.  We have been entertained by Water Skiers and been visited by Cattle, Sheep, Goats, ‘Roos and a variety of birds, including a lunch stealing Kookaburra.  We have volunteered, done a Farm Sit, camped by the Ocean, Lakes and Rivers, in the middle of Forests and in some very small towns; we have used Caravan Parks, private Campgrounds, Showgrounds, State Forests, Community low cost camps, free camps and the occasional roadside rest Area.

In all of this we have managed to contain our costs to well within a maximum possible budget, only being “tripped up” occasionally by unexpected repairs – but that is life on the road! 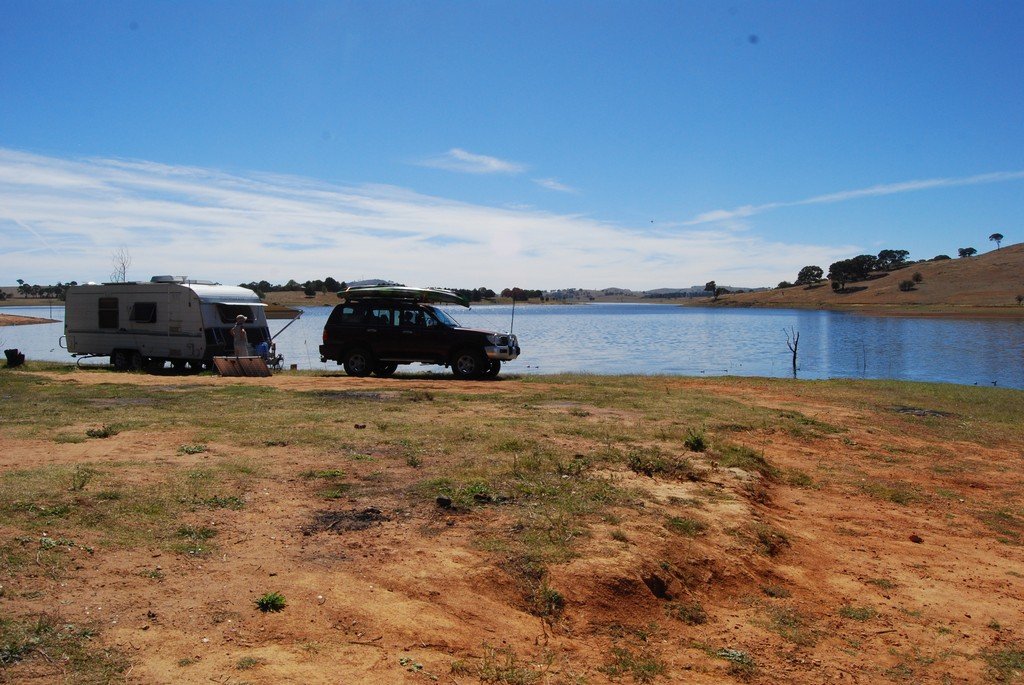 Yes it’s been all of five years, ones that have gone by amazingly fast. The best part of on the road away from Brisbane and travelling through  places we knew but mostly (for me) never been to before.   It’s been quite a learning curve, and adjustment from our old life, and a wrench to be away from the family. But it’s such a pleasure finding out of the way places, and having the opportunity to pick out of season times to appreciate places we may not have at peak times. And there’s so much more still to see. Travelling this way has also allowed us to make new friends and to finally meet up with old acquaintances not seen for many years,though that part took us to this last and fifth year to achieve.

Our old caravan did us well, and while it has kept us dry and warm it has let Keith keep up with his handyman repair skills this last year. It’s given us much to laugh about, but robust enough to make it ‘home’ intact. And our needs have changed quite a bit since that first year. Yes I am looking forward to getting the new caravan, not really only because it’ll be new, but it will be set up for us which can only be good. 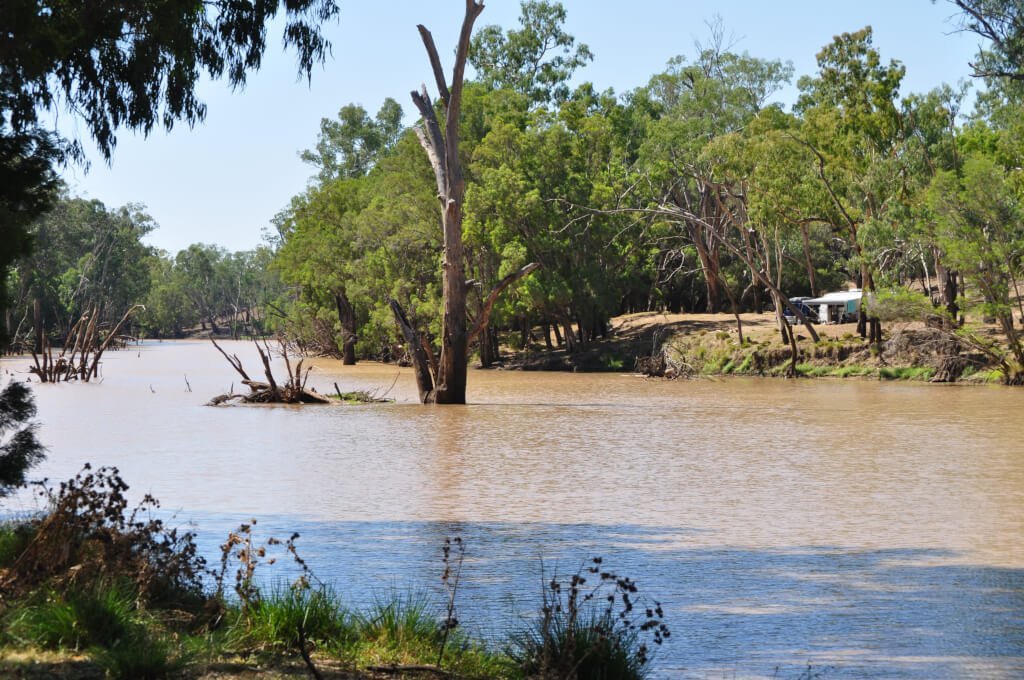 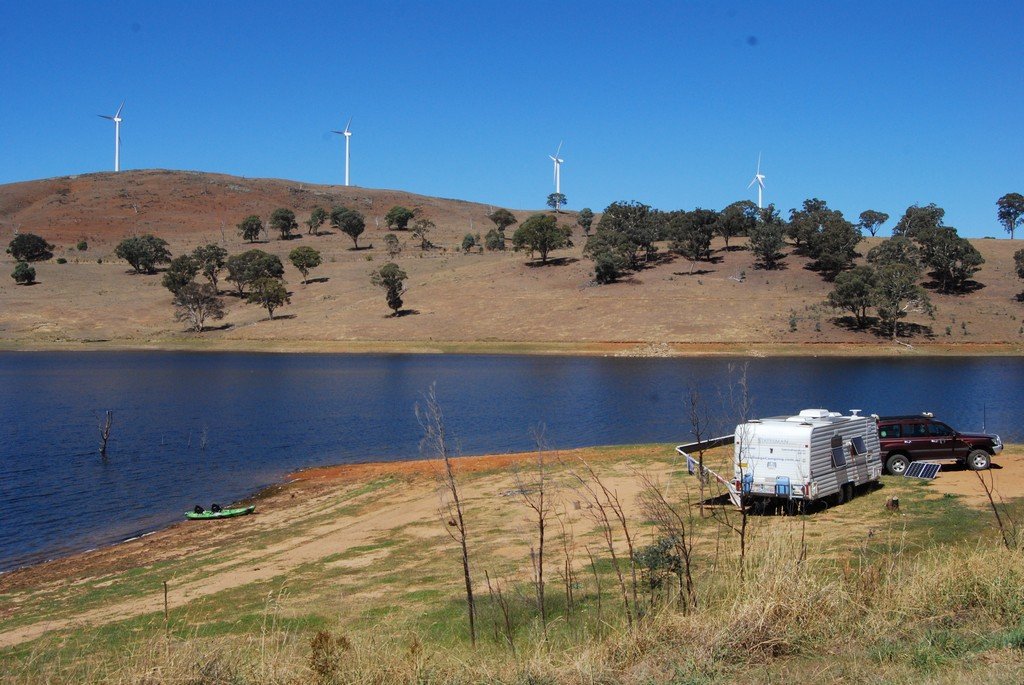